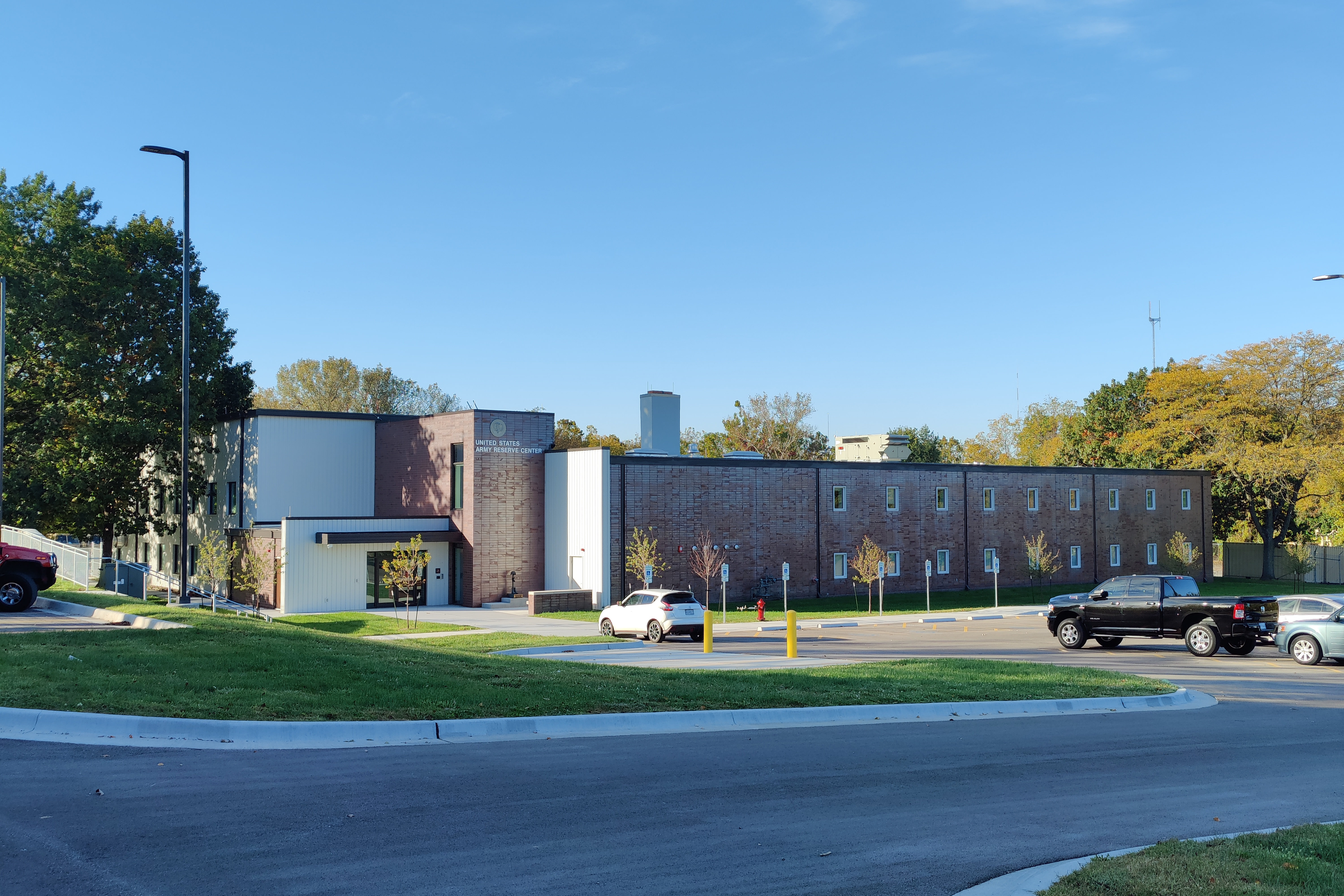 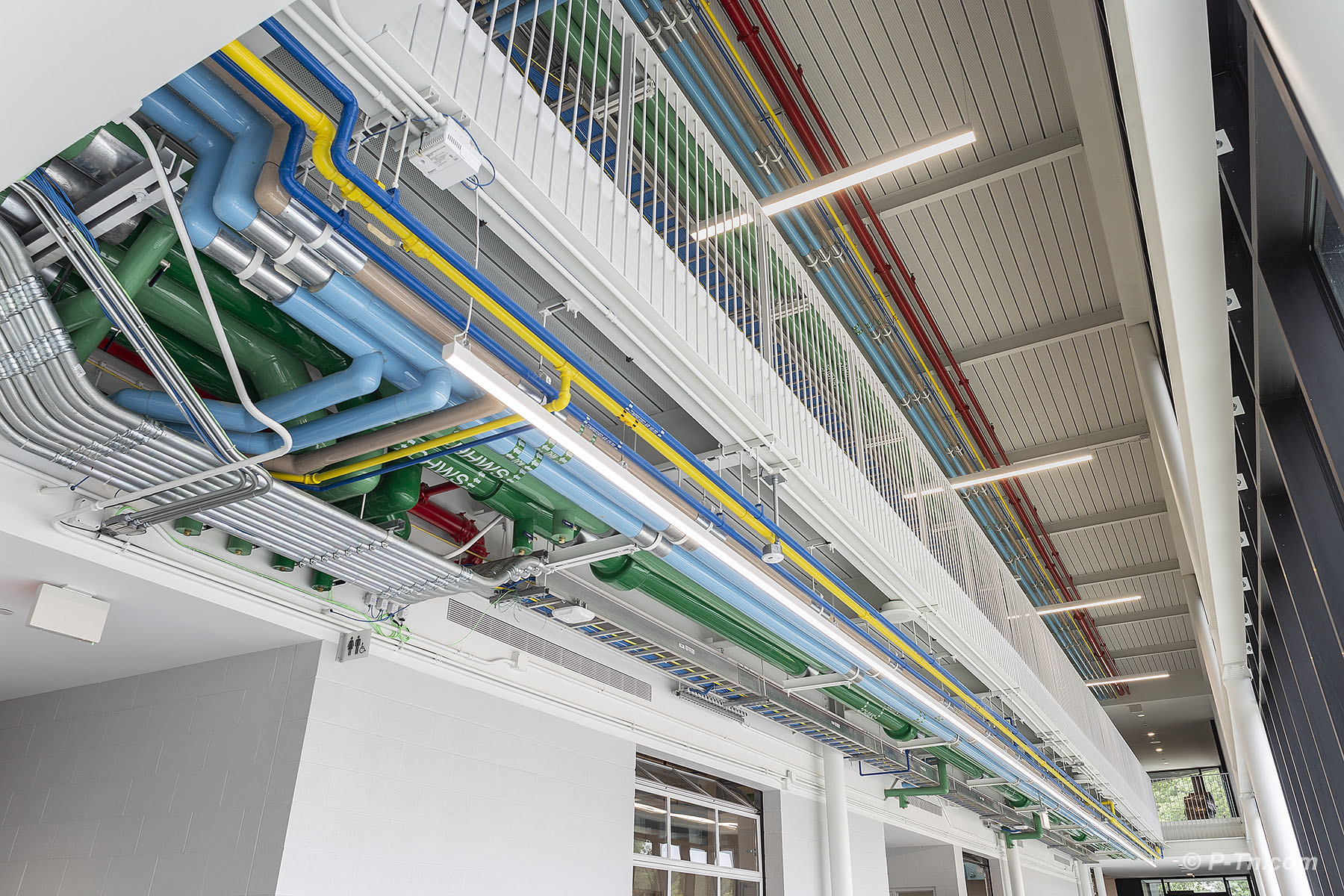 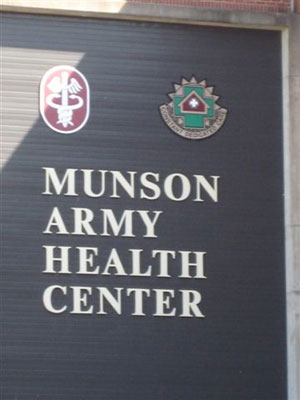 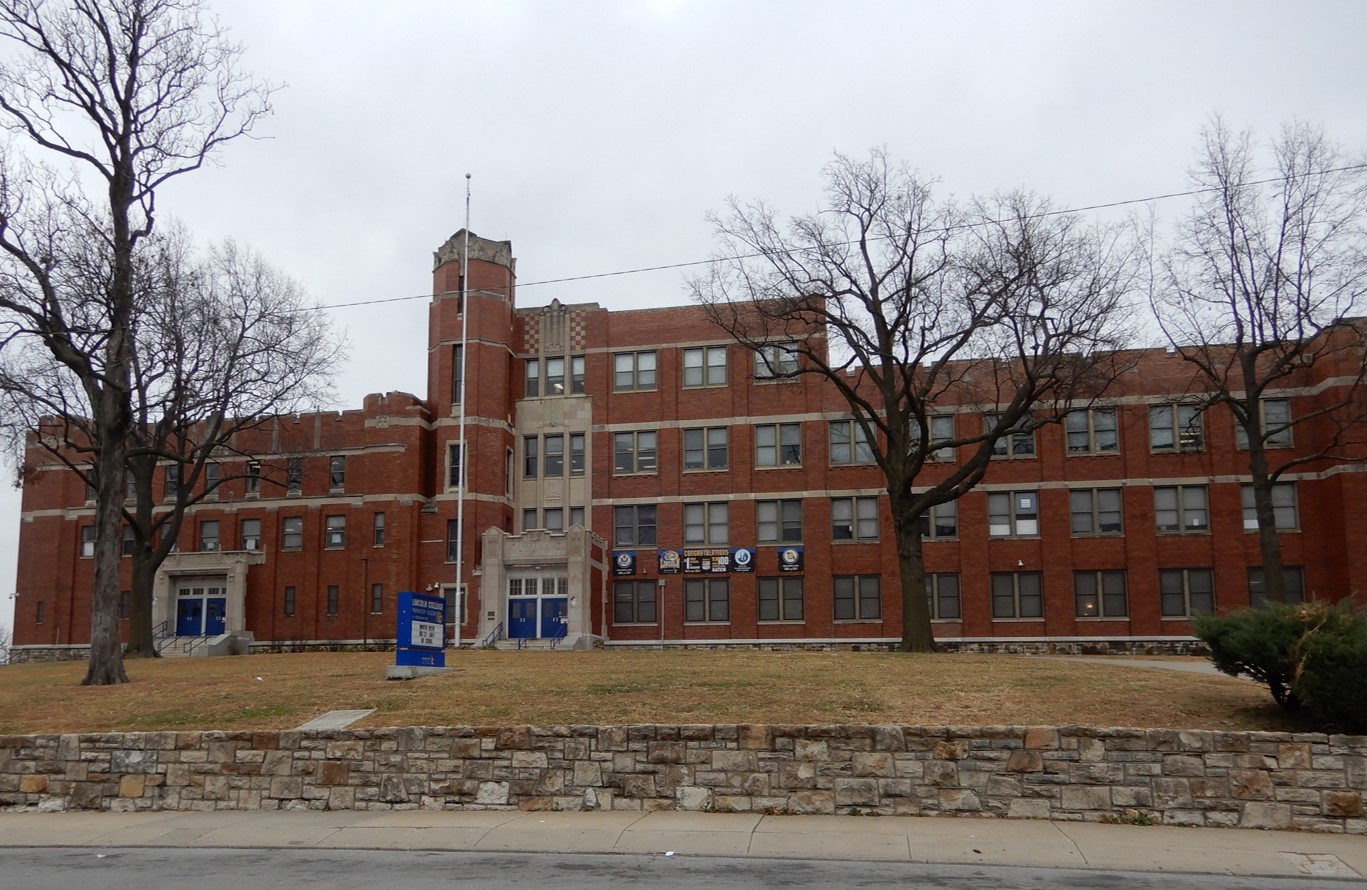 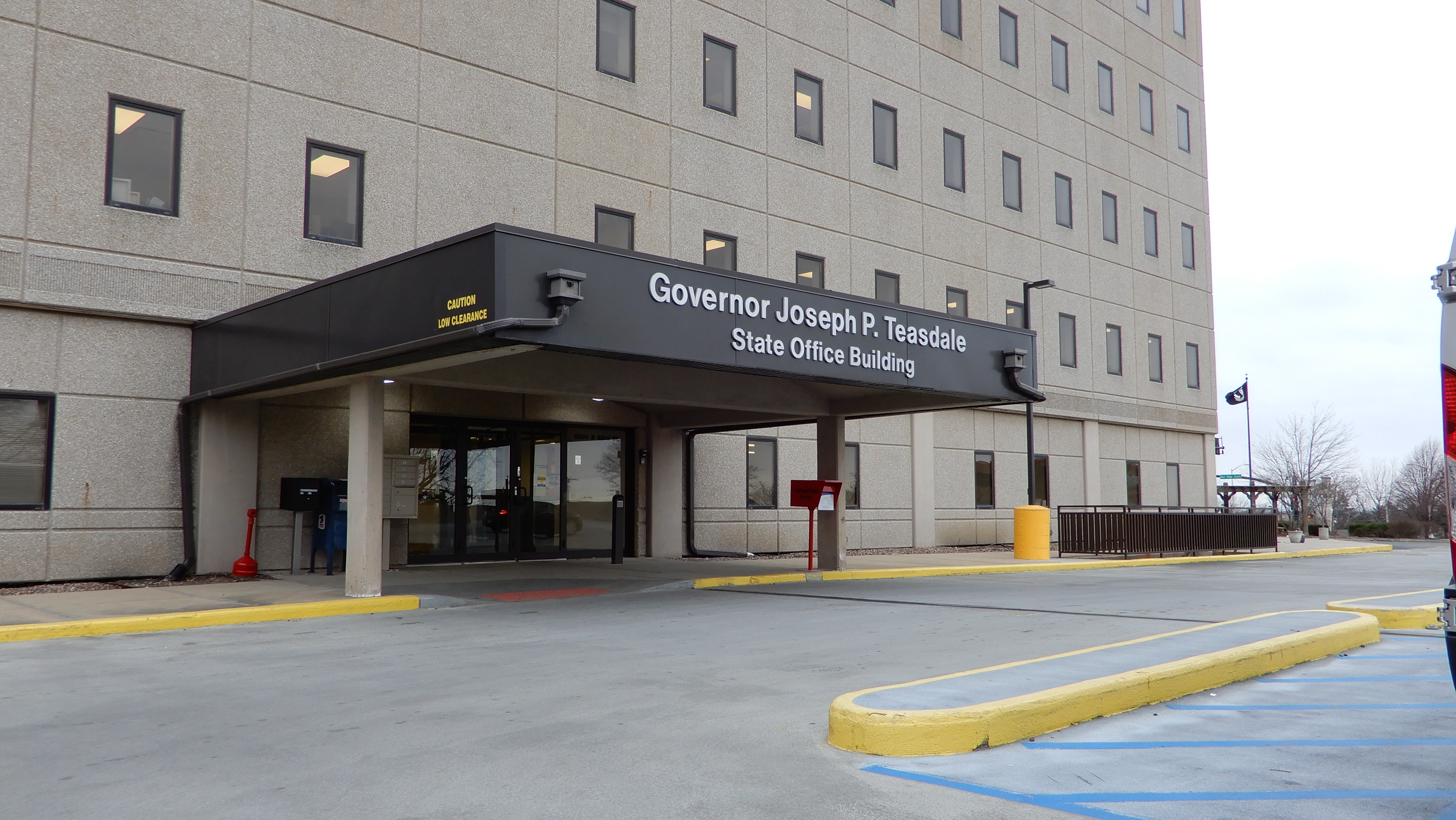 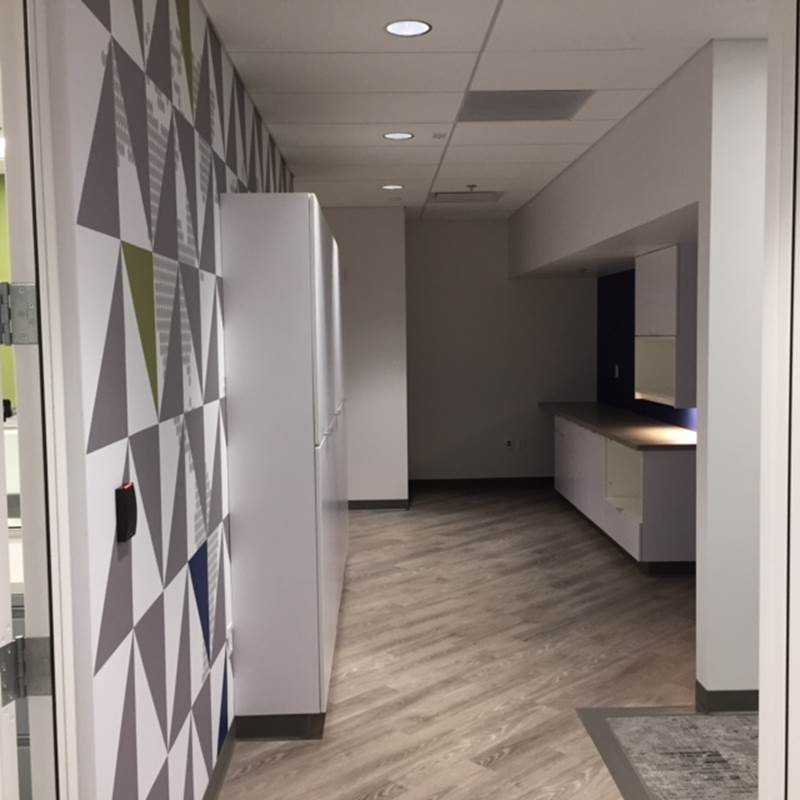 Rand Construction Company has performed numerous projects with unique construction requirements for Federal, State and Municipality Agencies and Governments. Our management philosophy and capabilities allow us to perform projects in multiple locations simultaneously, including locations such as Hawaii, Cuba, Alaska, Guantanamo Bay and Guam. We understand the importance of safety and security that is needed by these clients and we minimize the impact on operations through up front planning, scheduling, and maintaining an open line of communication. Rand is part of several IDIQ programs with the Federal Government. Rand’s current federal client list is extensive, but a few agencies we’ve recently worked with include, but are not limited to: Federal Agency/ Honeywell, GSA, USDA, U.S. Army Corps of Engineers, Veterans Administration, U.S. Air Force, City of Kansas City, Missouri, State of Missouri, City of Independence, Missouri, Johnson County, Kansas, and many others.