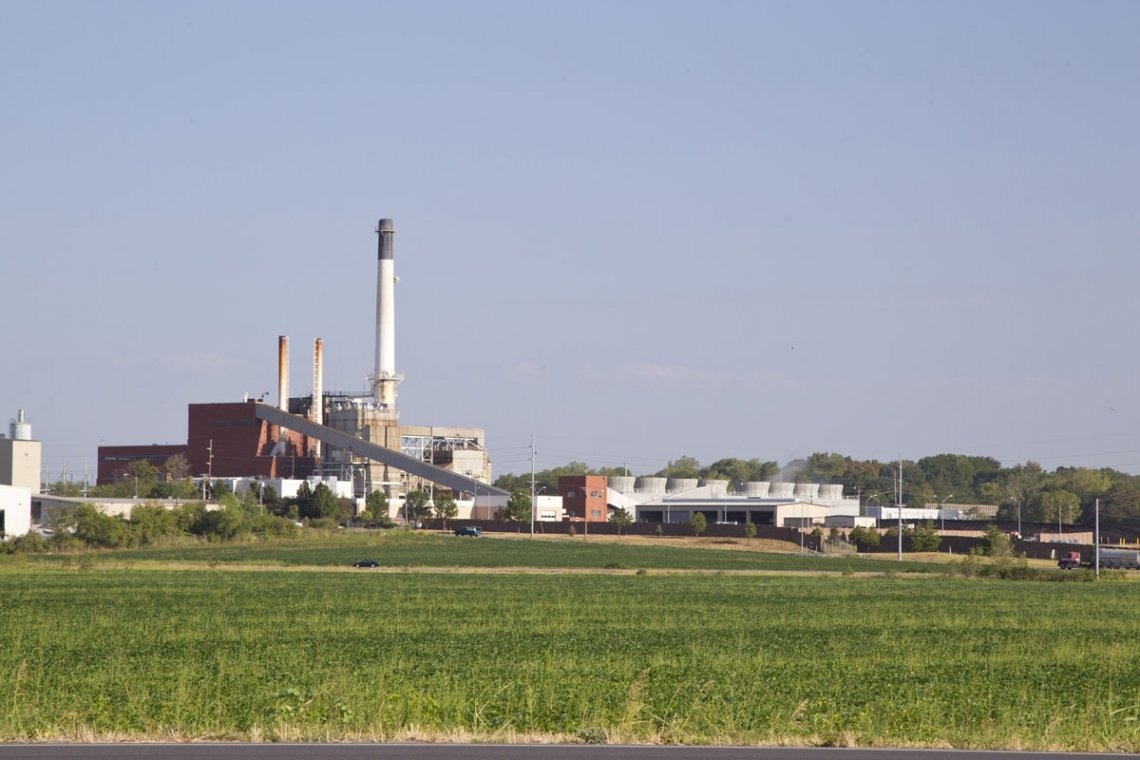 Rand Construction Company has held the Heavy Maintenance Contract with Independence Power & Light, a municipality owned power- generating organization, since the inception. Under this agreement, we perform various maintenance and construction projects for the City’s two steam power producing facilities consisting of 2-25 MW units and 3 – 50 MW units and their various sub-stations. Projects include, but are not limited to, boiler tube repairs and replacement, piping associated with the power plants, including gas and steam. Our work also includes conveyer and pulverizer repairs, fly ash handling systems, plumbing systems, and various carpentry.

This contract requires 90% of the trades to be employed directly by Rand, not sub-contracted. Rand directly employs the following trades for this work:

Minimal trades are included under sub-contractors as follows:

The boiler work and certain power plant piping falls under ASME code and is performed within the confines of Rand Construction’s QC manual for such work required for a stamp holder.

This contract is a three-year contract with a one-year option. We have successfully competed and been awarded this contract renewal three times.